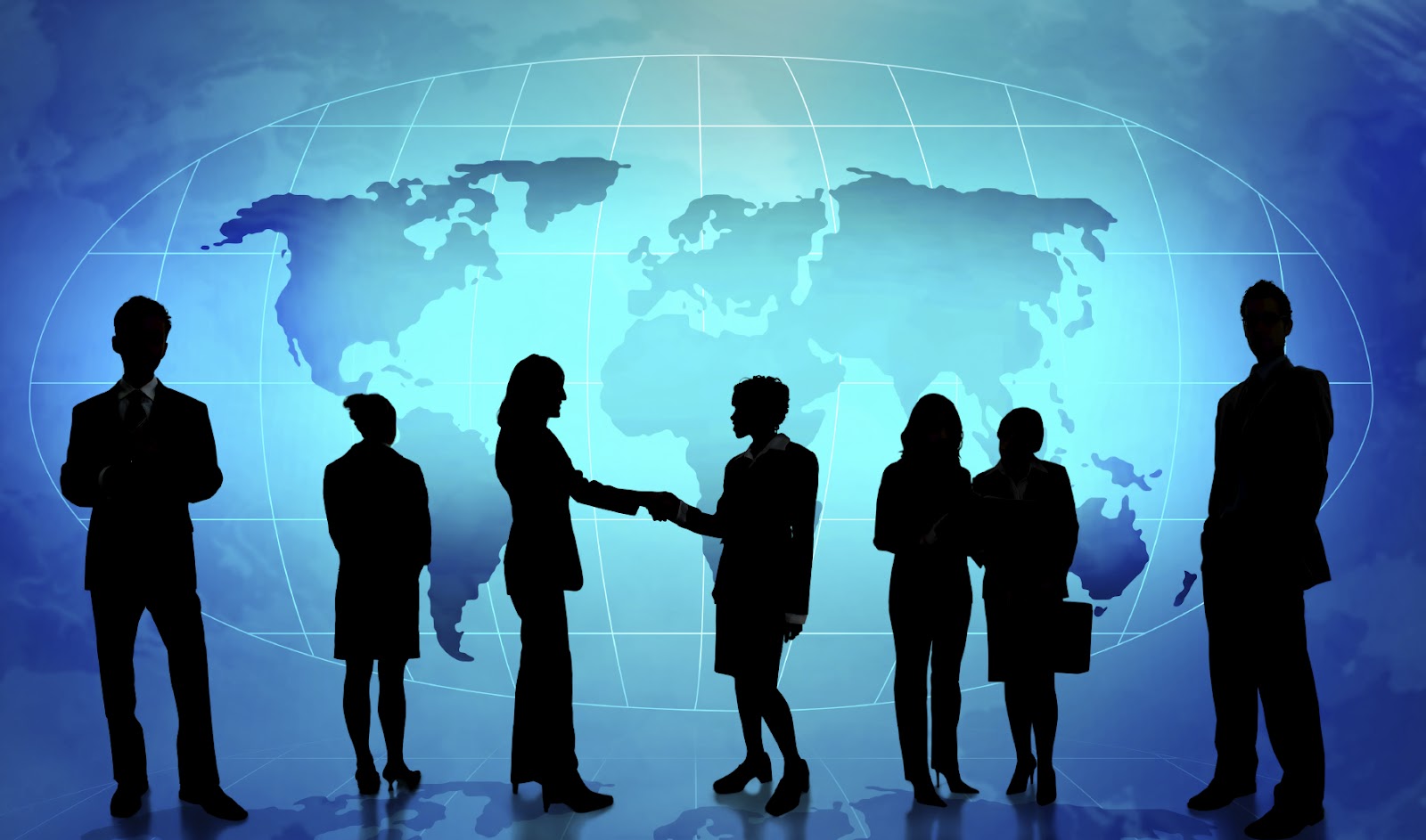 The purpose of the PPD was to define policy recommendations for trade policy and attendant domestic regulatory reform for the development of regional trade with ECO countries in textile made-ups and light engineering sectors. As reflected in the dialogue, the two sectors are considered critical for development owing to Pakistan’s regional comparative advantage; however appropriate policy reforms are needed to overcome hurdles for improved trade. It was widely held that improved policy reforms for the two sectors would have positive flow-on effects for other sectors endeavoring to trade regionally as many of the reform issues discussed were cross-sectoral in nature (such as, transit arrangements, inland transport systems, non-discriminatory customs procedures, non-tariff barriers, etc.)

In his opening remarks, Mr. Pierre Mayaudon, Deputy Ambassador of the European Union Delegation to Pakistan, emphasized that the EU was standing by Pakistan side in its endeavors to develop regional integration. To translate this commitment into practical terms, the 10 Million Euros TRTA II program promotes trade policy capacity building, the development of quality infrastructure for product compliance and the enforcement of intellectual property rights.

The Director General Pakistan Institute of Trade and Development Mr. Asaf Ghafoor who is also the chair of the PPDSC, commended the initiative of the TRTA II programme and International Trade Centre (ITC) for their support in holding broad based consultations for trade policy formulation. He expressed the desire and willingness of the Ministry of Commerce to focus attention on the development and promotion of regional trade. He highlighted the importance of regional integration and the current global trend towards regional trade and the immense trade benefits that can arise. As such, he stressed the need for Pakistan to continue its efforts to develop trade and economic integration within the region.

An open house discussion among the invited participants took place in which representatives of Federal Government Ministries, provincial departments, Chambers of Commerce, trade associations, individual firms, independent research organizations and academia discussed the issues being faced by the selected sectors for trade with ECO countries and possible policy reform to overcome them.

The views expressed by the stakeholders during the event will be consolidated into a policy recommendations document that will be formally submitted to relevant Ministries following formal endorsement by a 15 member PPD Steering Committee, comprising of public and private representatives.